I can’t even, like, literally, just kidding, and fail – are just a few of the common terms “millennials” have redefined. One thing that has been redefined along with those brilliant terms is the way automakers market to these so-called “millennials.” The luxury automaker Mercedes-Benz had copied a page out of BMW’s arsenal to use highly emotional messaging to grapple on to that new demographic. I am sure you’re asking yourself – a millennial (20-36 year old), Driving a Mercedes-Benz? Essentially, telling that particular demographic that it is time to grow up and buy a grown up car like an entry level Mercedes which comes in around $32,000 and that’s without the wheels! How can that age group afford such a high-end automobile when most of which have peter-pan syndrome running around like children it adult bodies.

Just recently the luxury car brand launched a series of short films that explains the difficulties of becoming an adult. The entire campaign is centered around people with different problems about “growing up.” One of the short films depicts two friends who eventually grow apart; another is a boyfriend who still obsesses over his ex-girlfriend. All of which takes place in, you guessed it, a Mercedes-Benz. Hitting an emotional trigger with a younger generation has a larger effect than simply screaming “buy a Mercedes” right to your face.

Grow up: “Settle down” – Mercedes-Benz original 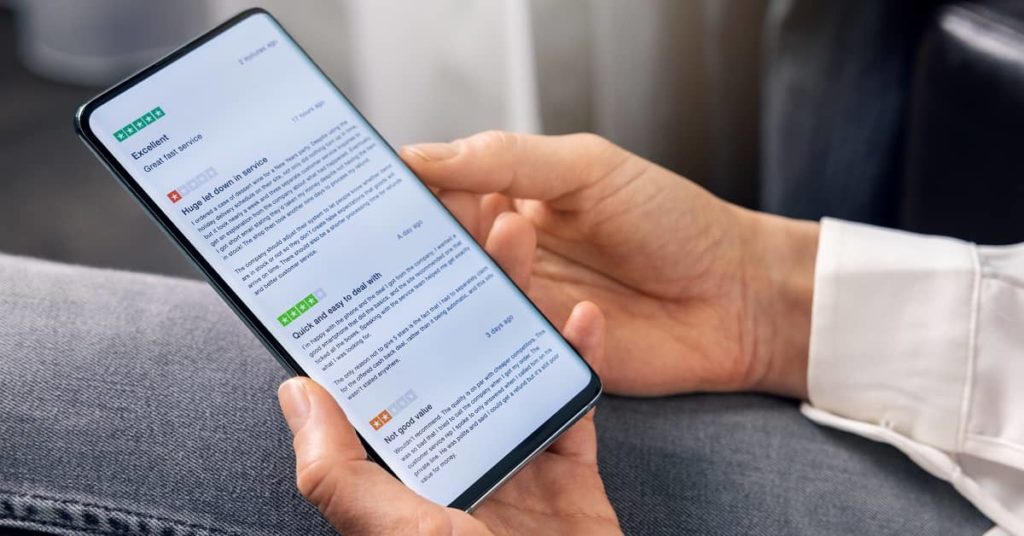 How to Remove Bad Reviews from Google What to Ask When Choosing an SEO Company How Law Firms Can Survive COVID-19

How to Remove Bad Reviews from Google

What to Ask When Choosing an SEO Company

How Law Firms Can Survive COVID-19